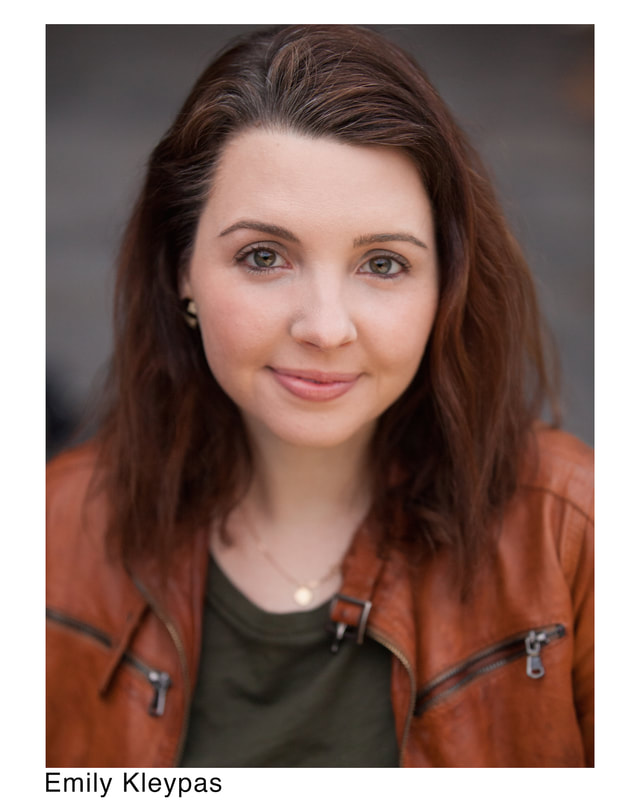 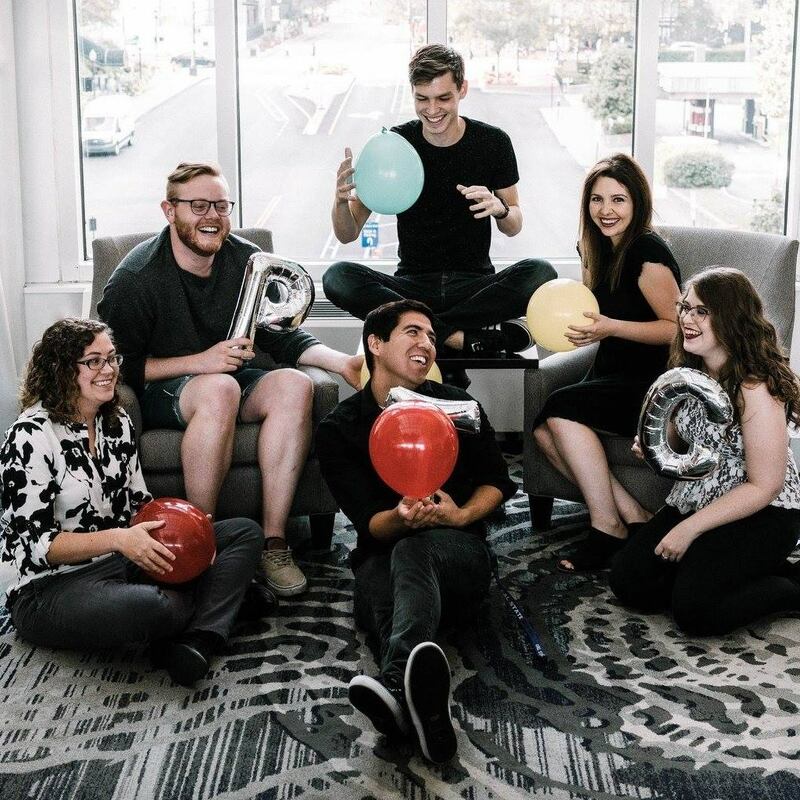 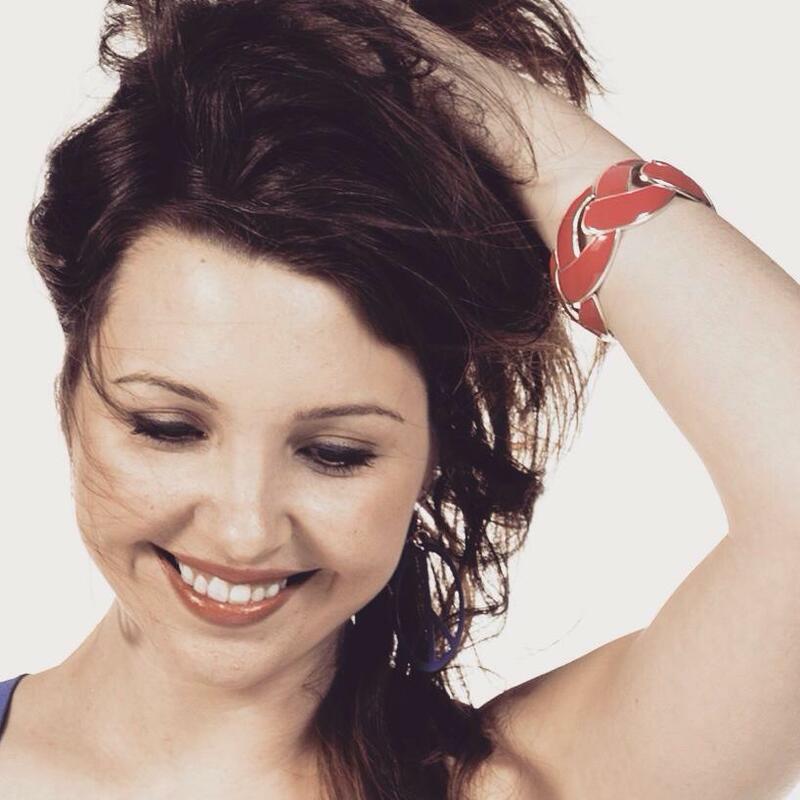 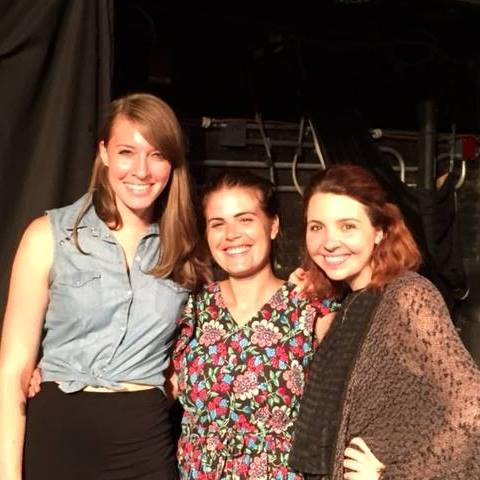 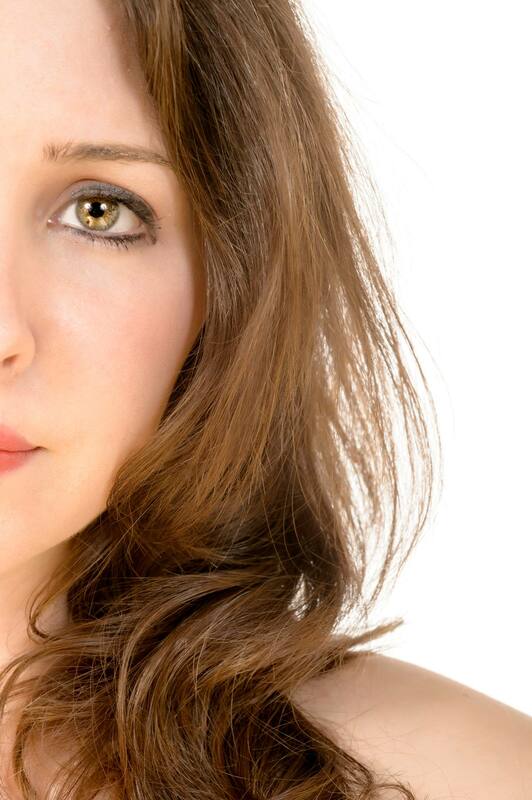 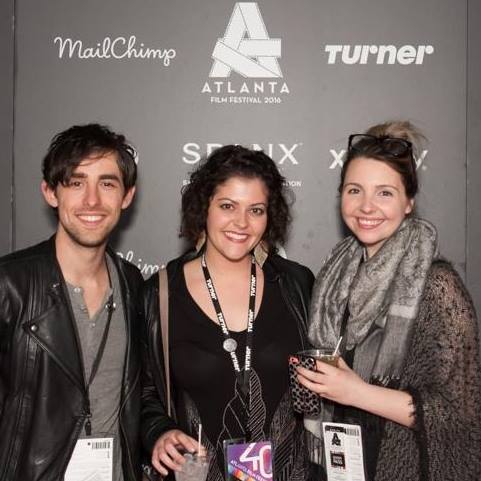 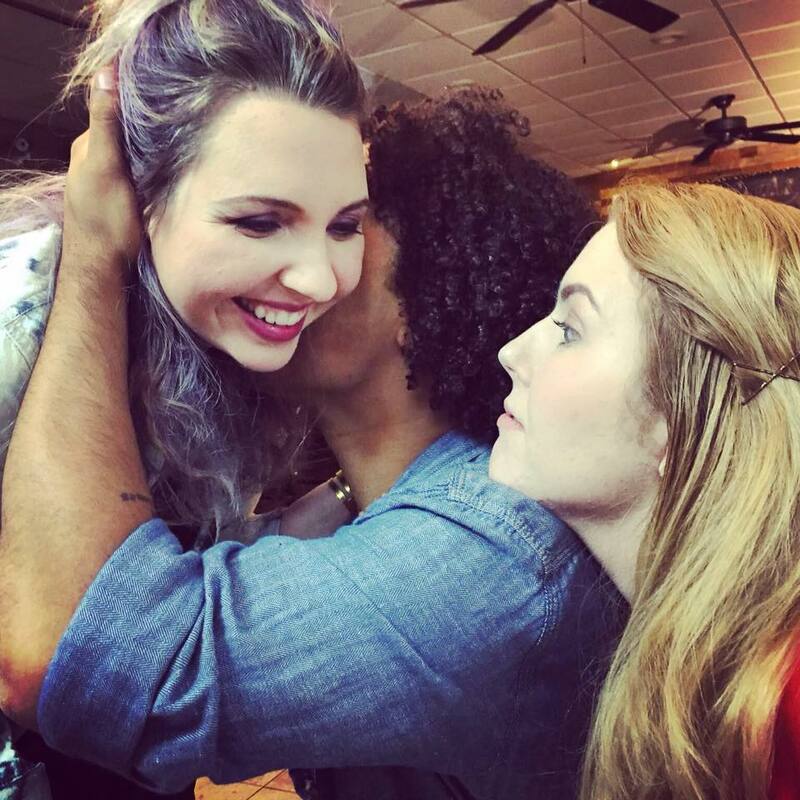 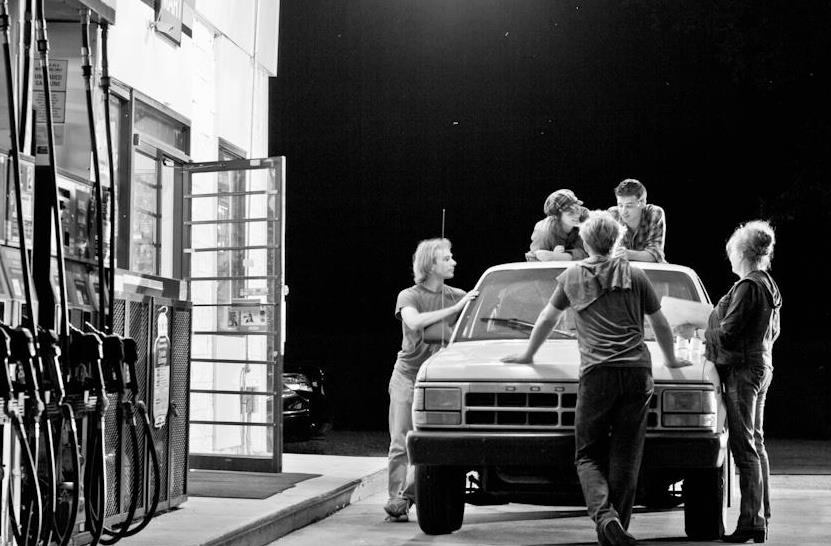 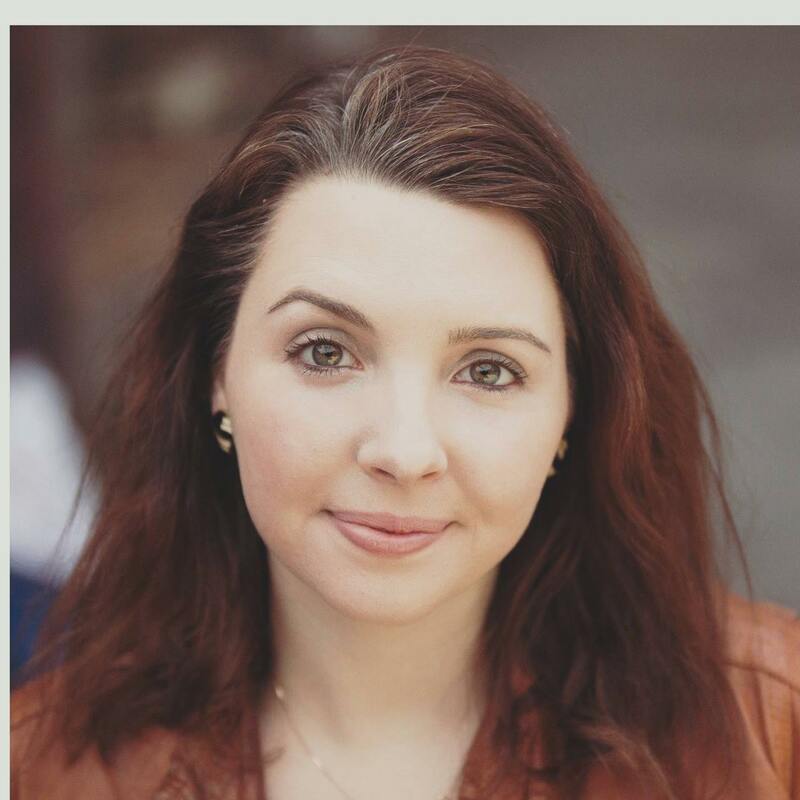 Currently in world premiere of
HANDS OF COLOR
by Kimberly Monks
Quotes from ATLANTA INTOWN Review
by Manning Harris
"All five actors are superb; they’re not only extremely talented,
but they are committed to their roles and the message of the play"
"Ms. Williams, Mr. King, Mr. Walker, and Ms. Kleypas are virtually flawless,
​directed with panache and subtlety by Mr. Jones"
FULL REVIEW: https://atlantaintownpaper.com/2019/06/theatre-review-hands-of-color-at-synchronicity-theatre/
Come see us before we close on June 30th!
​Tix at https://www.synchrotheatre.com/season/20/hands-of-color
​

RECENTLY: Featured in "NATURAL" a new short with Means Of Productions,  a media and arts collective based in Brooklyn, focused on supporting emerging artists, and churning out hilarious new content.
Watch HERE : https://www.facebook.com/meansofproductions/videos/1981266488662642/